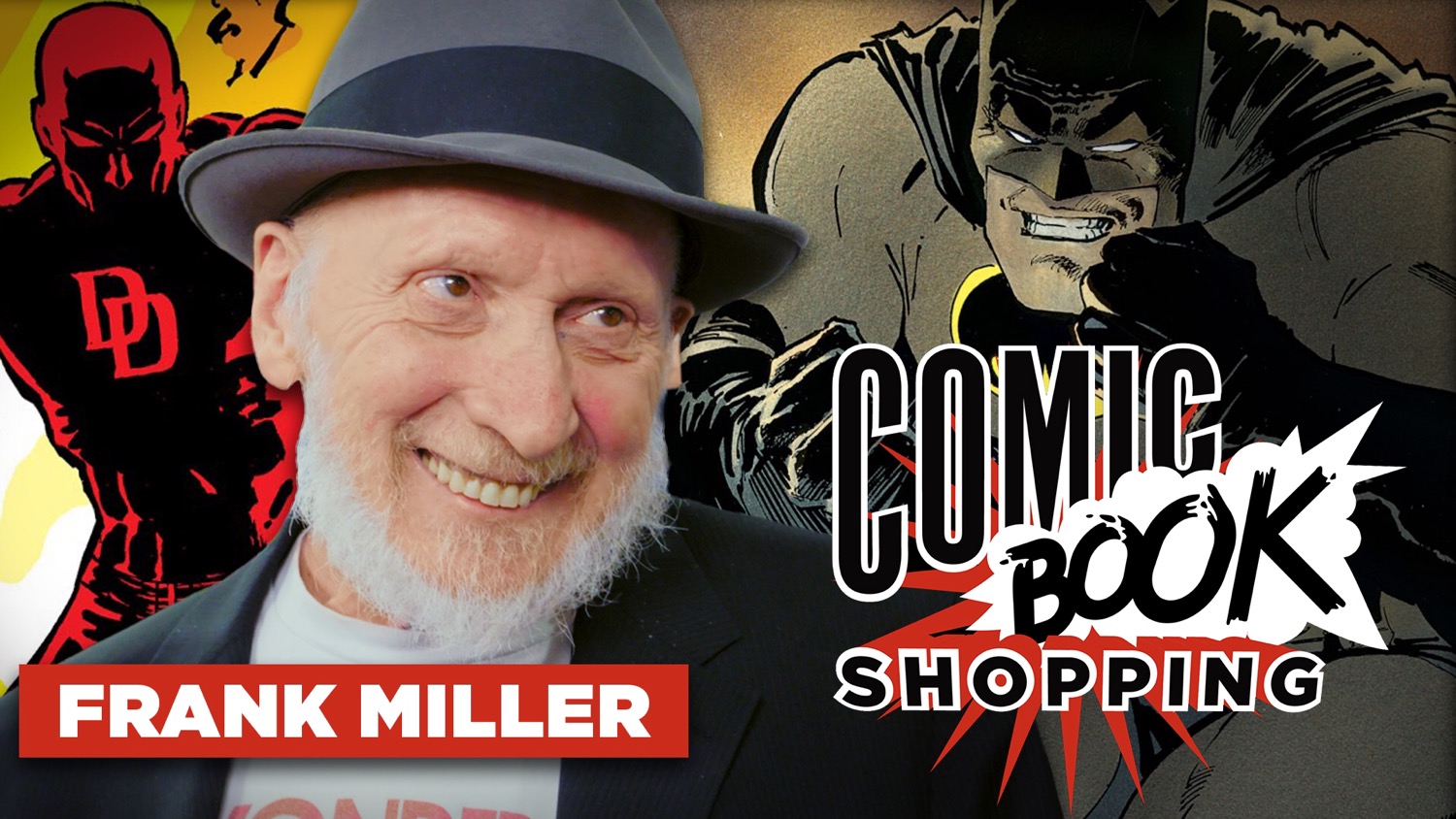 I have never read a Frank Miller story in my life. His influence, however, is undeniable in the comic book world, and his visionary approach to storytelling is evident from the “panel to screen” adaptations of his Sin City and 300 graphic novels.

In this episode of Comic Book Shopping from Collider Heroes, he discusses Ronin, his approach to The Dark Knight Returns, Sin City (which was my wife and I’s first movie date), and potential new historical stories like 300.

He also gives his advice to those looking to enter the industry:

If you want to draw comics, the most important thing is to learn to draw. In order to draw a figure well, you have to learn how the muscles and bones work. A lot of people learn a lot surface anatomy because they study comic books [but] they don’t know which bones go where. You’ve gotta know that first and foremost. I was taught that very early on in my career, and it’s been the most valuable lesson.

I’m about to read my first stories of his from his Daredevil run and The Dark Knight Returns. They’re legendary in the industry, and an essential part of a comics education. I guess you could say I’m starting on my masters.