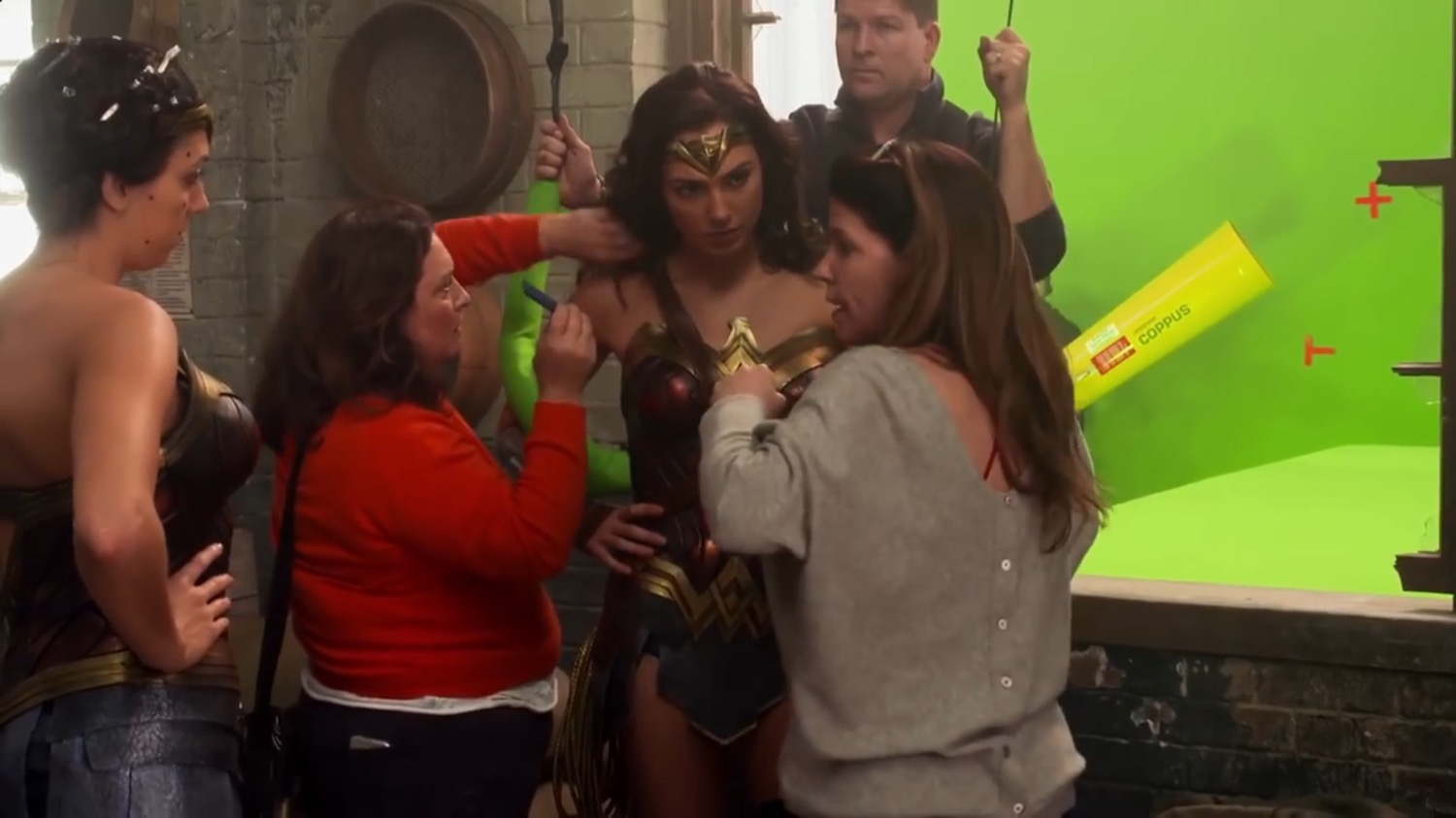 The family went and saw Wonder Woman last weekend. I have another sketch and review coming on what I thought about it.

In the meantime, please enjoy this Extended Featurette.

[FOOD FOR THOUGHT: It’s very interesting the thumbnail of this video makes it look like Wonder Woman is bound by the lightning. (If you’ve posted to YouTube, you know you can select the thumbnail if you like from preset selections from the platform or upload your own. This is straight from the video, so kudos to the algorithm.)

The more interesting reason behind this Easter egg is Wonder Woman’s history itself. According to Wikipedia and many other sources:

“William Moulton Marston’s philosophy of diametric opposites … bled into his design of his Wonder Woman mythology. This theme of diametrics took the form of his emphasis on certain masculine and feminine configurations, as well as dominance and submission.

Marston’s ‘Wonder Woman’ is an early example of bondage themes that were entering popular culture in the 1930s. Physical and mental submission appears again and again throughout Marston’s comics work, with Wonder Woman and her criminal opponents frequently being tied up or otherwise restrained, and her Amazonian sisters engaging in frequent wrestling and bondage play….

Though Marston had described female nature as being more capable of submission emotion, in his other writings and interviews he referred to submission as a noble practice and did not shy away from the sexual implications, saying:

One of the purposes of these bondage depictions was to induce eroticism in readers as a part of what he called ‘sex love training’. Through his Wonder Woman comics, he aimed to condition readers to becoming more readily accepting of loving submission to loving authorities rather than being so assertive with their own destructive egos.

About male readers, he later wrote: ‘Give them an alluring woman stronger than themselves to submit to, and they’ll be proud to become her willing slaves!’